Local Birding - King's Lynn and beyond!

I didn't set the alarm last night, because I thought I would wake up early - I was wrong. I woke up at 9.30am and realised I had just had a dream, it felt so real it took me ages to get going. I didn't actually get out of the house until lunchtime.

But a very kind text from Steve West about 2 Red headed Smew at Boal Quay, King's Lynn (the presumed Saddlebow ones) and a Drake Mandarin in The Walks, King's Lynn, helped me to decide where to go birding!


Boal Quay, King's Lynn — 1pm-1.44pm
I don't like birding in King's Lynn, because 'other' people think you are weird and it freaks me out people staring at you, like you're not normal - well I know that, but when amongst birders and people I know, nobody takes any notice of you. Whilst standing by the river edge where the boats are moored below, several people walked past me doing just that. Maybe its the combination of my hair with bins, scope and camera that people can't sum up! 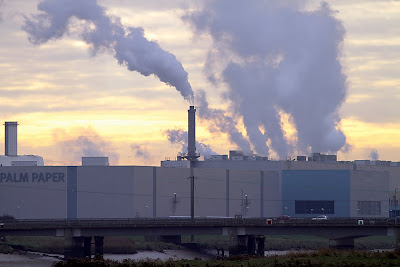 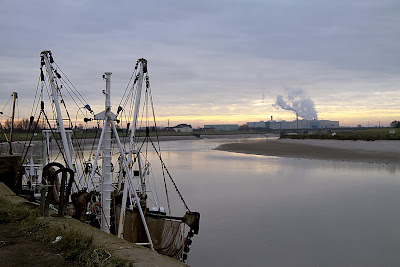 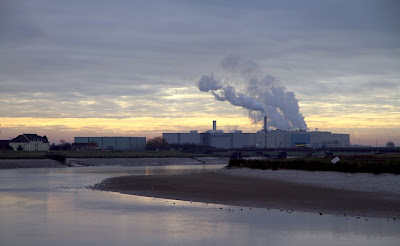 Anyway back to birding! I was standing on the concrete area, dead opposite the Boal Quay carpark, by the water's edge and looking left towards 'Palm Paper' (the old sugar beet factory area). I quickly picked up the two Red-headed Smew, one was dozing and the other was quite active. An added bonus was a pair of Red-breasted Mergansers and also a single Goosander. There were tons of birds here including loads of black headed gulls, herring gulls, a few ringed plovers, at least 200+ lapwing, loads of pochard, tufted duck, mallard, cormorant and a single grey heron. I was going to count the ducks until three of those hand glider things came zooming low over the water and flushed every single bl**dy bird!!! Its at this point, I wished I had a gun!!! (only joking! or was I?) Just opposite to where I was standing is the old corn silos and adjacent to it is the 'Millfleet' where the river trickles over stones and anything from old shopping trolleys to tyres - this is a brilliant spot for grey wagtail and kingfisher, but not today! Only a few mallard where dabbling in the bottom. 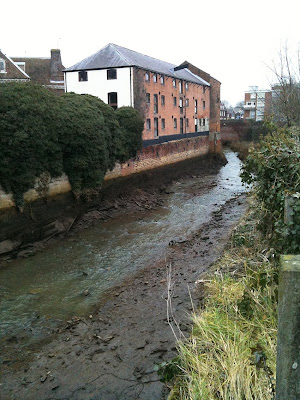 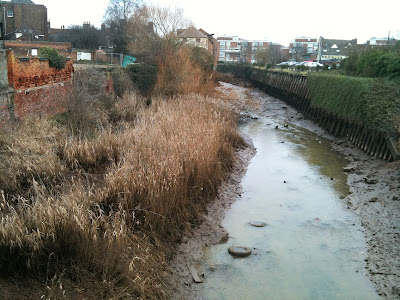 St James's Park, The Walks — 2pm-2.30pm
Parked the car in County Court Road, off London Road (opp. the Police Station) and walked through a gate into the park and walked to the 'Red Mount' and to the river behind. Loads of dodgy looking people here - not a place to be walking about on your own, add a pair of bins and a camera to the situation and you need to keep your wits about you! Anyway, I followed the river round - found lots of mallard and then suddenly there it was, THE stunning Drake MANDARIN, pity the sun wasn't out to set the scene, but got some fabulous shots! Steve West said he couldn't see any rings on it - I only saw it swimming and because the water in that river is not exactly clear, I couldn't see its legs anyway! After one or two pictures (smiley face) I left as quickly as I could! 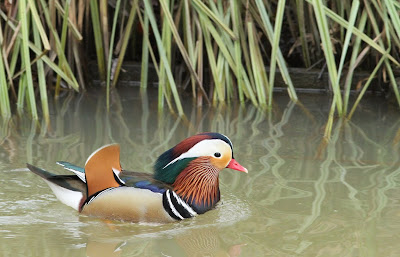 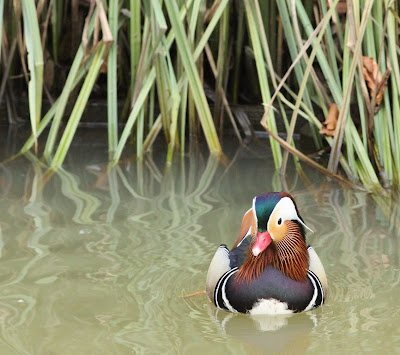 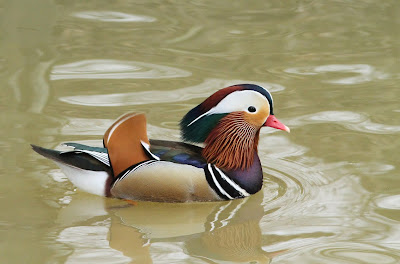 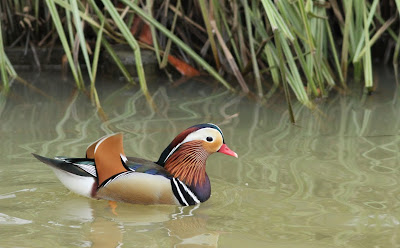 King's Lynn Docks
Relocated to King's Lynn Docks (another even more dodgy area!) and had a quick look in the river for kingfisher, but no luck. Several cormorants, pochard, gulls, ducks, feral pigeons in and around the bridge area. 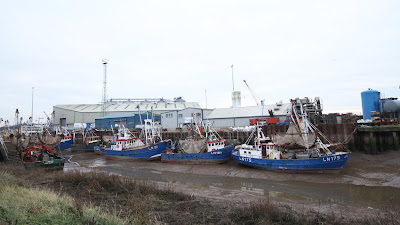 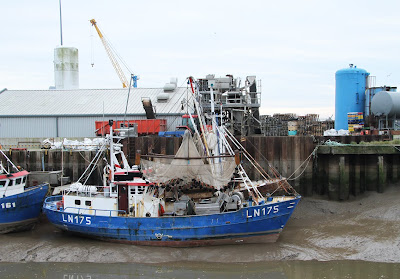 Houghton Hall
Arrived here to see the Lady A. Pheasant and dipped. Although nice views of deer!

Abbey Farm, Flitcham
Unusually I saw very little here, no raptors at all in the semi dusk, no little owl. Had my camera to the ready for any owls landing on the posts, but no luck. Only birds seen were egyptian geese, mallards, gadwall, teal, moorhens, coots, pheasant, blackbird and fieldfare.


Had a lovely conversation with my best friend Lorraine Brown, who lives in Colchester where I used to live for seven years. Its dreadful really, we had not spoken on the phone for at least a year and a half!!!! It was good to catch up Lorraine if you are reading this! X