My Dear Father Has Sadly Passed Away 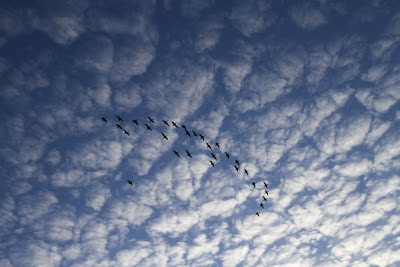 It is with huge sadness that I write to inform you all, that my dearest and beloved Father passed away peacefully, early this morning. The sadness is so immense it is too much to put into words.

I went to tap the sleep button on my alarm/phone this morning at 7.10am when it was ringing, but it wasn't the alarm – it was the manager Nigel Playford at Summerville House Care Home, ringing to inform me that my father had just passed away. I sobbed uncontrollably. He was fine at 5am when he was checked I was told, but when they checked him at 7am, he had died. This was a massive shock as this was unexpected. Ok, so we knew he probably wouldn't go on too much longer, but after his recent miraculous recovery, we didn't think it would happen quite yet.

After breaking the news to Vivien I left the house to go the care home in Heacham. I couldn't get hold of my Mother or Lucy at this point. No day is a good day, but for this to happen with 80mph+ winds, this was crap. I was sobbing all the way to Heacham – on hindsight it was pretty stupid of me to drive, but I made it. A wonderful paramedic who had attended earlier, was waiting in the car park for me to arrive and came with me into the home and stayed with me – so kind. Stating the obvious, I was in a mess when I saw my Father – yes I have seen people deceased in the hospital before, but its a whole different ball game when its your family. He looked like he had passed away peacefully to me and I just hope that he did. Although it was traumatic, I'm glad I saw him before he was taken away – I was on my own for a few minutes and just held him. A policeman arrived, which they have to do in these circumstances, when someone dies unexpectedly. The policeman was called 'Richie' and he was one of the nicest people I have ever met – he was so kind. Because I had tried to ring my Mother several times as had Vivien, I suddenly had a phone call from her whilst I was with Father, so had to tell her over the phone – I then immediately left to be with her. My Mother, decided she couldn't bare seeing him like this and I'm glad she didn't. The policeman explained that he would now ring the Coroner to inform them as the GP would not sign the death certificate because he had not seen Father in the last 14 days (this is normal practice I found out), so the coroner has to sign this etc.

Richie, the policeman went beyond the call of duty and came out to visit my Mother and I a short while later and spent ages with us, explaining everything that would happen next – this gave us huge support and I can't thank him enough. If the coroner feels that father died through natural causes he will sign the death certificate, but if not, there will have to be a post-mortem. The coroner will ring us today or tomorrow Richie told us (they have not yet), so maybe tomorrow. When all above is carried out we can choose a funeral directors (which will be John Lincoln in Hunstanton) to arrange everything. He told us that my Father has been taken to the mortuary in the Queen Elizabeth Hospital, until he is moved to our chosen funeral directors.

Vivien and Ray arrived shortly after this with Lucy. Ray (Vivien's partner) very kindly drove separately in front of Vivien to make sure she was ok, because of the gale force winds – it had been a horrendous journey for them and they had passed a good number of fallen trees on route from Ely and one branch hit the roof of Vivien's car, when she picked Lucy up on route – this crap day could have been so much worse!!! Also Vivien had been booked into the garage this morning to check her brakes out!!! I have never been impressed with any of Vivien's past boyfriends, but she has a good one at long last and Ray was hugely supportive to us all today, he gets a 10 out 10 from me and I don't dish those out lightly!

We have obviously been very upset all day. I know I shouldn't be thinking this, but I can't and won't get it out of my head – I last saw my Father with Mother on Thursday evening last week on the 16th February – I told him I would see him at the weekend and I didn't go. Neither did I go at the beginning of this week. However, Vivien had visited him on Saturday and she said that he was very sleepy, but did seem to rouse a little when she told him about the all the money I helped to raise for the NOA window fund. I phoned last night to see how he was and I was told that he had been shouting that he wanted to go home this week, but was quieter yesterday.  I had planned to go and see him this evening, straight after work and help him with his tea – I have been really upset about this all day. Mother and I both concluded that the reason he was asking to go home (he has not said this for a good while now) was because he wanted to die at home.

Through all this immense sorrow, my Father has had an amazing, fascinating life and achieved so much. I am so pleased that he reached his 90th birthday on the 2nd November and that I am thankful for. He has had no life at all really since he had his first stroke – everything stopped for him and then developing macular degeneration, resulting in blindness and becoming immobile – it couldn't get much worse. He was just waiting to depart and now he has and will now at last be at peace. I just hope he is amongst lots of beautiful birds up there in the clouds. My memories of him over my 52 years are golden, so many magical and special times of the dearest Father in the world. A Father who dedicated his life to natural history and really should have had an MBE for dedicating seven days a week for 33 years at Holme Bird Observatory and so many other things that few know about. A Father I adored, who was so kind, so sweet, so funny, so witty, so crafty, so clever and so stubborn! 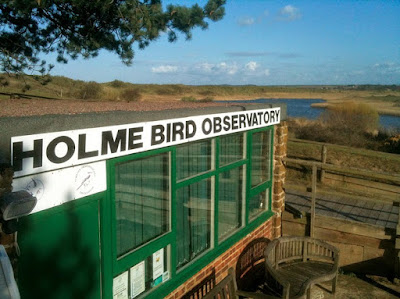 Rest in Peace My Dearest Father 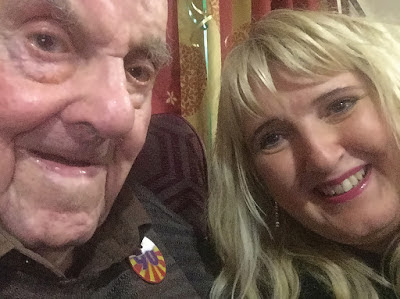 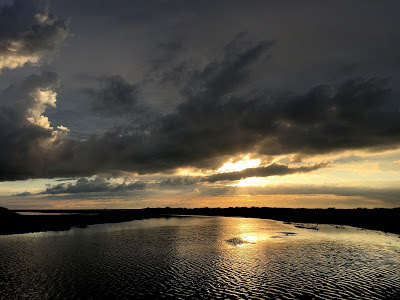 Your life has now faded into the clouds 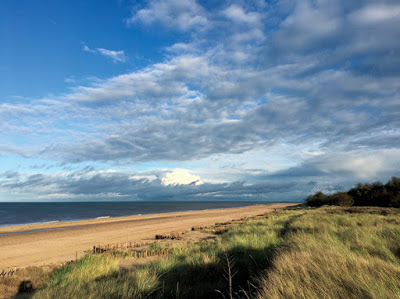