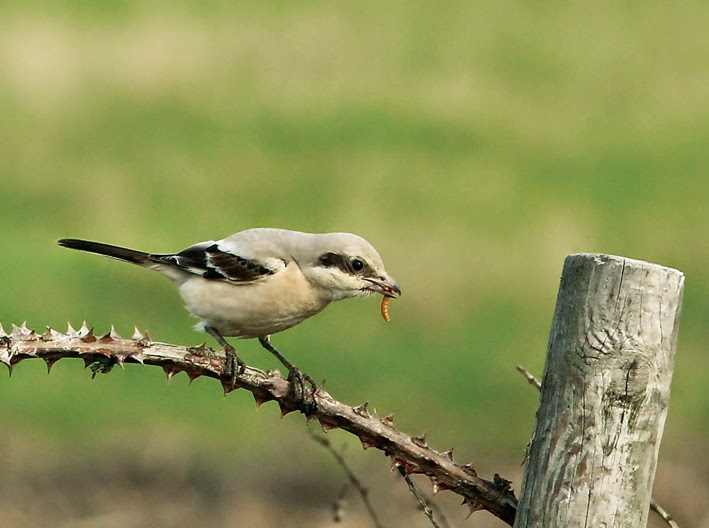 I had agonising toothache last night and had to be seen today. You wouldn't believe the hassle I had getting an appointment this morning! Find out via the net last night that the emergency dentist in King Street, King's Lynn does not operate on a Saturday, but my normal dentist does between 9am and 1pm on Saturday's. So I nipped off to the town centre and paid £1.40 for one hour's parking close to the dentist. Walked into my dentist's at 9am to discover all their computers were down nationwide and they can't see any patients at all today!!! The receptionist told me that I could go to the emergency dentist around the corner in King Street which should be open! Not according to what I found out last night, but went to look anyway. They were open, which was really annoying as they opened at 8am which mean't I could have been here ages ago. I walked in and the receptionist said they don't have a walk in service any more, I have to ring 111 and if I'm quick, I should get an appt around 10am! So....... walked back to my car (parking ticket is going to run out soon) to sit and ring 111. It took ages to get through and when I did, I got given a telephone number to ring. Rang the number and spoke to the same girl in the dentist I had just left!!! How crazy is that! She then said, "since you came in, two other people have appointments ahead of you now, but I can offer you an appointment at 11.30am". Mentally worn out at this point, I agree. Put ANOTHER ticket on the car for £2.40 for three hours and go back to wait in the dentist's. I get settled in the chair ready for a doze when I got lucky! The dentist called me in early at 9.45am and by 10.15am I was out! Temporary filling put in and numb mouth. Ok, so the whole thing was a faff, but excellent service from this dentist who are better than my own dentist's and got seen earlier than expected. Drove home, got birding gear and left!

I felt really tired all day today and had a job to do anything much. Just worn out from work this week and all my mishaps. I also burnt my thumb badly in the week on boiling water, so with that, the tooth and the ankle, surely that should be it for a while – well I hope so anyway!

Burnham Norton
I spent all afternoon watching, enjoying and photographing the wonderful Steppe Grey Shrike. Someone had put some meal worms down yesterday. which has the brought the bird a lot closer! My photographs are a vast improvement from last week! The shrike had a nice little routine of sitting on a hawthorn bush, flying towards us along the dyke, bounding over the fence, grabbing a meal worm and then perching on a large bramble stem to enjoy the meal worm – this made for some lovely photographs! The shrike would then fly back along the dyke to sit on the hawhthorn bush again. The sun shone and it was a wonderful afternoon. Thousands of Pink-footed Geese flew over. It was nice to bump into Trevor Hannant and wife and also Kit Day here with his monstrous new 600mm lens (made my camera look like a kid's toy!). Eddie turned up and got some fab phone-scoped video. I didn't bother bringing my scope today, concentrated on getting some decent SLR shots. Lots of amusing banter back and forth between Richard Brooks and myself! Basically I was in the way (even though I got here first!), my hair was in the way, and I was too tall – chuckle, chuckle! I had not intended to spend all afternoon here, but that shrike is pretty addictive! I eventually tore myself away, when huge dark clouds loomed above with threatening rain. Heard a Cetti's Warbler near the carpark as I walked back to my car. 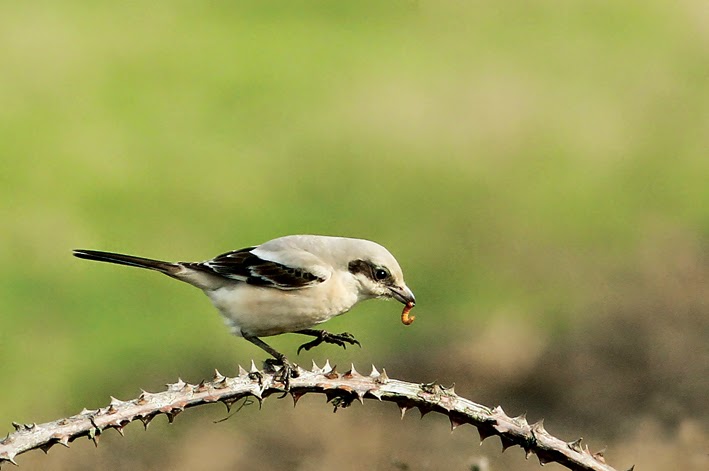 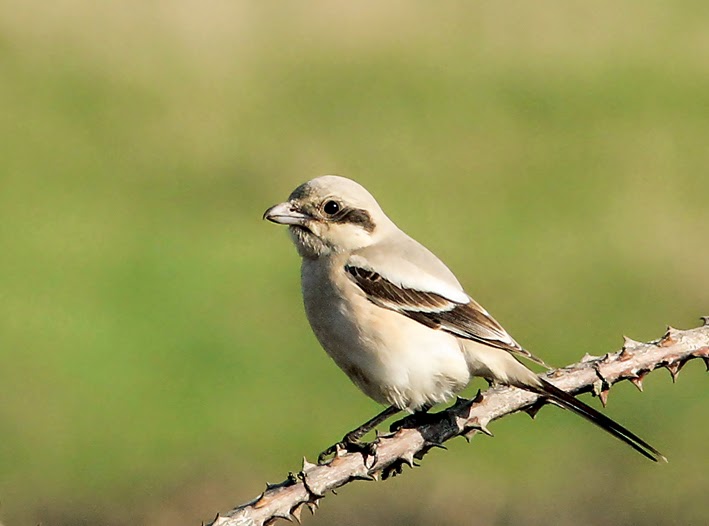 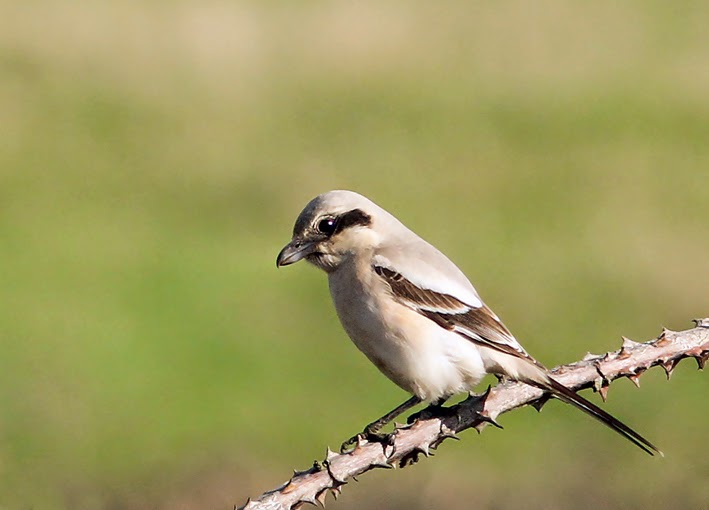 
Titchwell RSPB & Choseley Barns.
I started to walk along the Fen Trail, but changed my mind and walked back to the car just in time before the heavens opened! Drove up to Choseley Barns to get a birds's eye view of the lightening and thunder. Dramatic black and white clouds and rain filled skies. Sat in the car and eventually the rain stopped. Walked along the track that runs west – only bird I saw was a Blue Tit. As I turned back I could see a woman with a ginger coloured dog. The dog spotted me and like a bullet out of a gun, charged towards me, yelping and growling like the devil possessed – as it neared, I knew this was going to be scary and just couldn't face this very aggressive dog, so I turned the opposite way and stood still. I decided that if it was going to take a chunk out of me, I would rather it not be my face. As the dog neared, I heard the woman shout 'its ok he won't hurt you'. The dog went past me then back and around me still growling nastily and the woman caught me up and apologised. Now normally I would have got really angry, but I was so tired I couldn't be bothered with all the hassle so I just said 'well its just unlucky that I'm someone who is really scared of dogs'. "He's just a dog that makes alot of noise" she said. Dogs should not be allowed to terrify people like this, its just completely out of order – so fed up with it.

Visited my parent's for a while and talked to father about all the bird news. I felt so sorry for him as he told me that I was the first person he had had a conversation with a while as mother is so deaf she can't hear anything he is saying. This made me feel really sad. Her refusal to do anything about is driving me insane. I have a sore throat after attempting to talk to her. Father did make me laugh though, when I repeated myself twice to mother and he said 'you're wasting your time' and turned to me and gave a little chuckle!!!

I arrived home to hear that the dog had been left alone again and was barking continuously until neighbour returned later on – not as late as it sometimes is though, thank goodness!

MORE PHOTOGRAPHS TO BE ADDED
Posted by Penny Clarke at 23:54