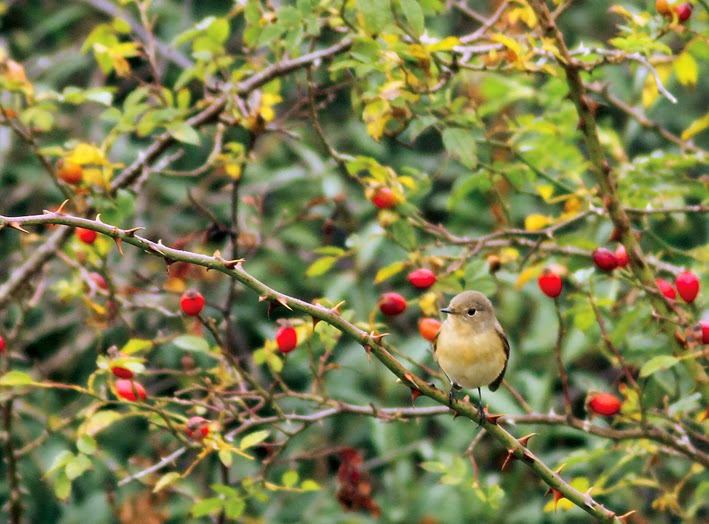 RED-BREASTED FLYCATCHER
End of the Boardwalk at Burnham Overy Dunes

I was going out birding this morning – the car was packed up and I was ready to go, but I changed my mind and continued to edit photographs – regret this now, but hey ho. All September photos have now been added to posts.

Late afternoon birding at Burnham Overy Dunes produced some good birds, but missed out on lots because of the time and light. The Black-necked Grebe was the only bird on the pool east of the seawall as I walked past. In the bushes at the end, there were 2 Red-breasted Flycatchers, a Yellow-browed Warbler and a Chiffchaff. I must have been lucky with the YBW as someone said it was very elusive and not been seen for several hours! There was a third Red-breasted Flycatcher in bushes east of the seawall, 2 Wheatears, a Spotted Flycatcher a Whinchat and a Redstart. Lots of amusing banter with Richard Brooks and another photographer called Phil! Someone reported a single Golden Plover sitting in the dunes (just round the corner of the main bushes/scrub), which later someone else saw flying off south. I watched a Red-breasted Flycatcher on the fence wire at 7.25pm as I walked back – I reckon there could possibly be four?! 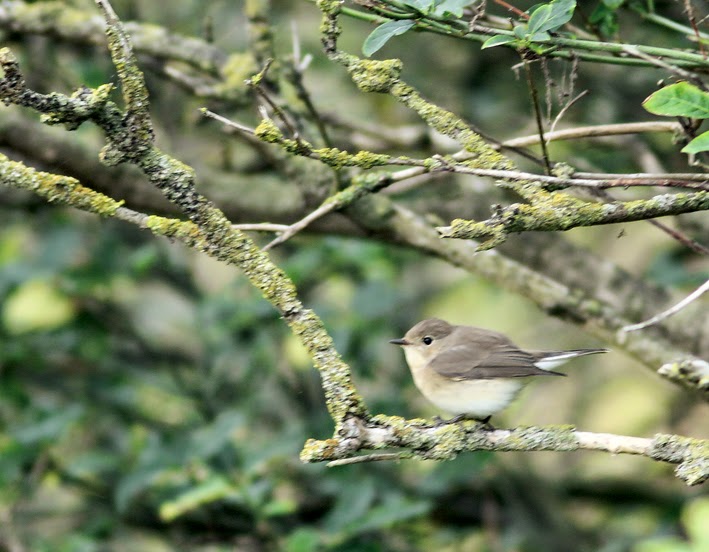 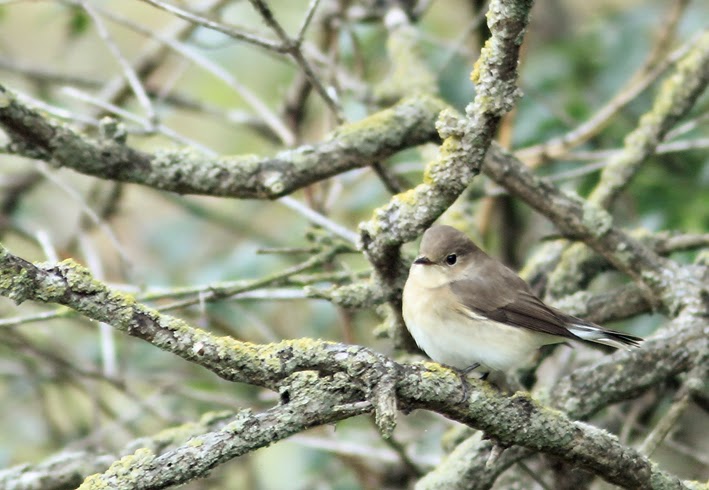 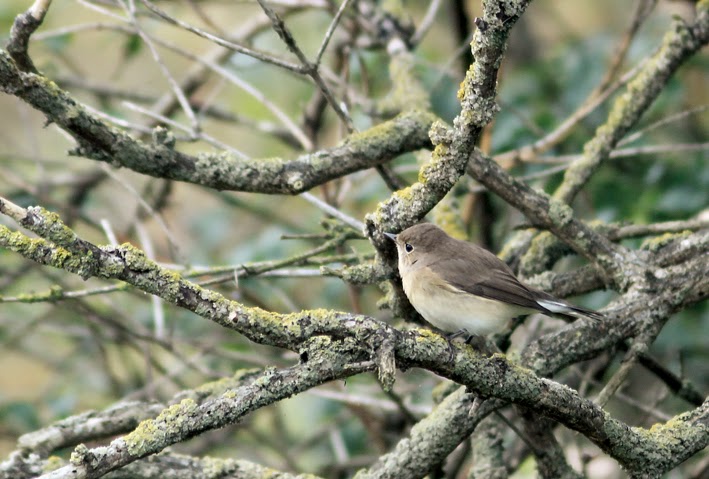 RED-BREASTED FLYCATCHER
End of the Boardwalk at Burnham Overy Dunes
Posted by Penny Clarke at 23:57