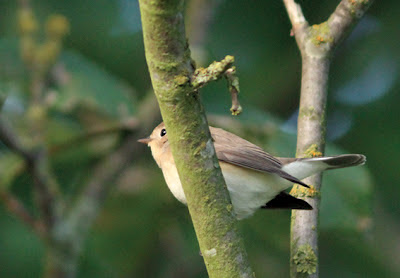 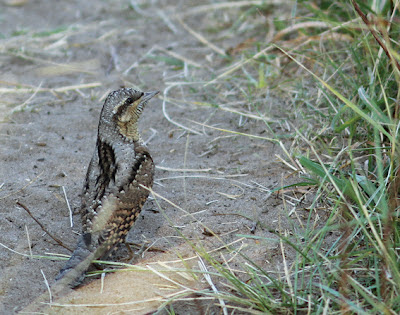 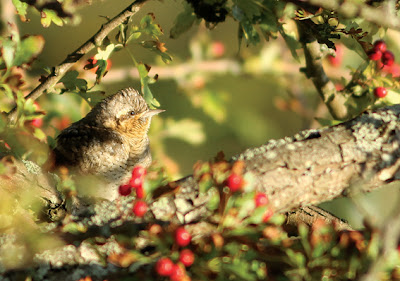 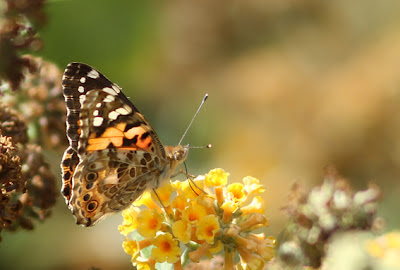 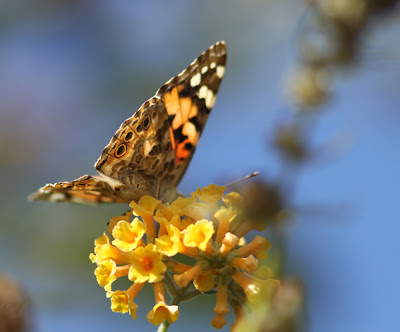 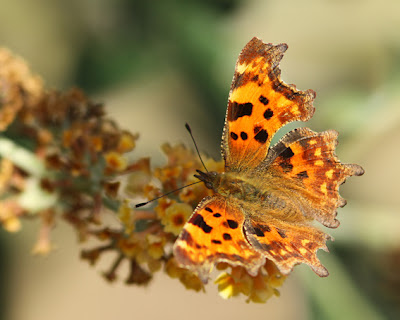 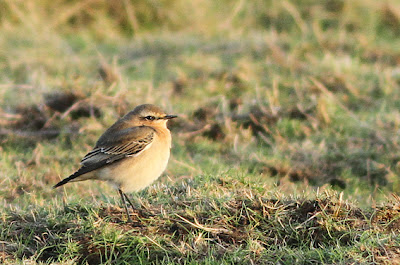 Fabulous day at Holme - nice to see both carparks full of birders for a change!

First stop was the Barred Warbler which was showing very nicely in the sunshine. At Holme Bird Observatory I had one good view of the RED-BREASTED FLYCATCHER in the hawthorn tree. Lots of birders here – not seen that many people here for ages. LGRE was here and also 'Big Jake' as he is affectionately known, Sue Bryan, Dave Holeman etc etc. I didn't see the Pied Flycatcher or the YBW, or the redstart! Did a bit of seawatching, but only saw loads of gannets. Spent ages round the back of the pines trying to find something good but failed. Loads of butterflies today including a comma and a Painted Lady.

Photographed the Wryneck at 5.25pm round the back of the bungalows behind the NWT pay hut. This was incredibly frustrating as the bird fed on the sandy path and was continuously interrupted by dog walkers and loads of noisy people. Loads of pinkfeet flying over. Two barn owls hunting over Holme Marsh.

Went back to Holme Bird Observatory at 6pm and photographed the Red-breasted Flycatcher in the large sycamore tree by the pond at 6.50pm,  but sadly there was a branch in the way! Also saw a wheatear in the paddocks along the Firs Road.

This is a short post as need to go to be bed early, big day tomorrow.